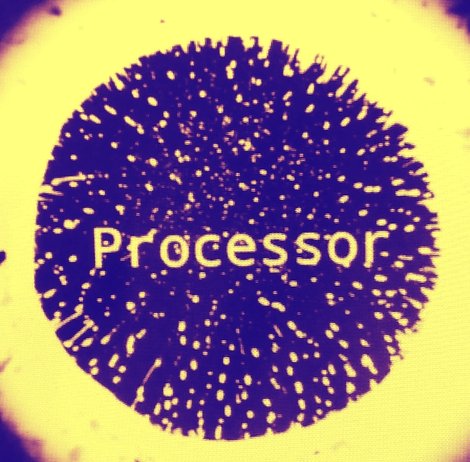 Johan Isaksson, known professionally as Processor from Sweden is an electronic music producer.

Since the debut albumInsomnia (2004) has Processor released 13 albums. Always evolving the sound. Justice way (2019) from the album Justice was added to Spotify's Industrial Metal playlist.

Royal leash (2020) became a hit in the industrial scene.

Processor has contributed with the soundtrack to the VR-game "Pistolwhip" from Cloudhead Games.

The genres under this years:

Bands that also include Johan Isaksson.